US job openings fall slightly to 7.2M as hiring ticks up

The number of job openings in the U.S. fell slightly in July for the second month in a row, spurring fear that job growth has peaked and the record-long economic expansion is coming to an end.

Job openings dropped by 31,000 to 7.2 million in July, according to the Job Openings and Labor Turnover Survey, or JOLTs report released by the Labor Department on Tuesday.

Job openings decreased in several industries, with the biggest losses in wholesale trade and the federal government. Sectors including information and mining and logging both saw gains in job openings.

Meanwhile, hiring edged up by 237,000 jobs to 6 million in July, largely in the private sector. Government hiring remained mostly flat. The number of people quitting their job climbed in July, but layoffs and discharges were little changed in July at 1.8 million — or 1.2 percent. 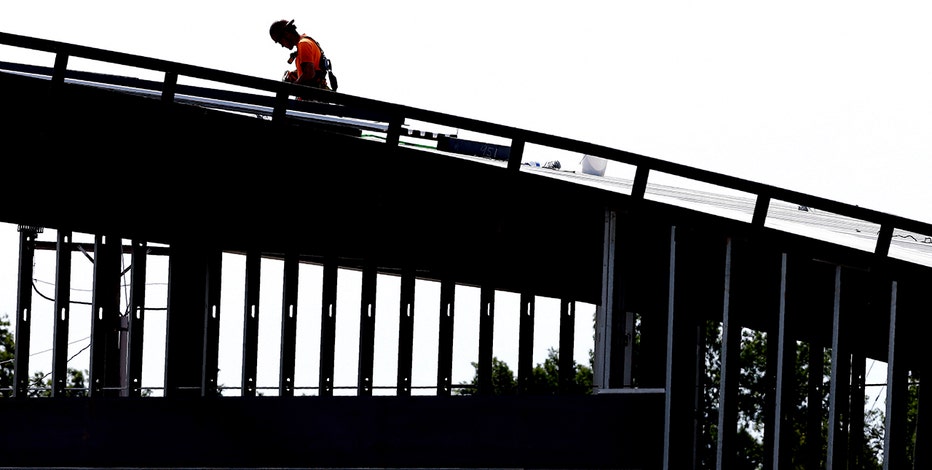 The data comes on the heels of the August jobs report, which revealed the U.S. economy added a meek 130,000 jobs — 25,000 of which were temporary census employees. Job growth has averaged around 150,000 per month so far this year.