US home-builder confidence slips in June 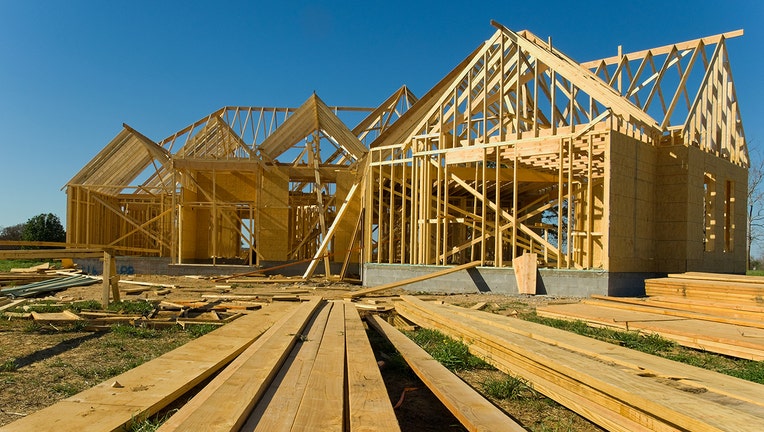 U.S. home-builder confidence slipped in June, a sign of weakening sentiment in a key sector of the economy.

The National Association of Home Builders housing market index fell to 64 this month from an unrevised level of 66 in May, the trade group said Monday.

Economists surveyed by The Wall Street Journal expected a reading of 67 in June.

A reading over 50 means most builders generally see conditions in the single-family housing market as positive. Despite the drop in June, sentiment has broadly strengthened since the start of the year, and the NAHB index has held in the low to mid-60s for the past five months.

Builder confidence began picking up earlier this year after mortgage rates eased. A 30-year fixed-rate mortgage averaged 3.82% for the week ending Thursday, according to Freddie Mac, near historical lows and down from 4.62% a year ago.

Still, NAHB chief economist Robert Dietz said that low inventory for home building and a lack of skilled labor continue to hurt affordability in the sector.

Other recent housing data have been mixed. The spring home-selling season has been disappointing so far, despite very low mortgage rates. Sales of previously owned homes declined 0.4% in April from March and were down 4.4% on the year, the National Association of Realtors has reported.

More housing data is due out later this week, including the Commerce Department’s report on housing starts for May on Tuesday and the National Association of Realtors’ report on existing home sales in May on Friday.

Write to Harriet Torry at harriet.torry@wsj.com