Job growth is the highest in these 5 US cities

The U.S. labor market continues to remain a bright spot in the economy, with employers shrugging off mounting fears of a global growth slowdown.

In August, job openings in the U.S. remained near an all-time high, rising at a healthy 3.2 percent year-over-year to 5.94 million available positions, according to new data published by Glassdoor on Tuesday. That’s just below July’s revised all-time high of 6 million job openings.

Americans mostly dismissed recession fears, remaining confident in the state of the economy, with consumer sentiment near generational highs. That’s helping to boost industries like retail, restaurant and bars, and beauty and fitness. 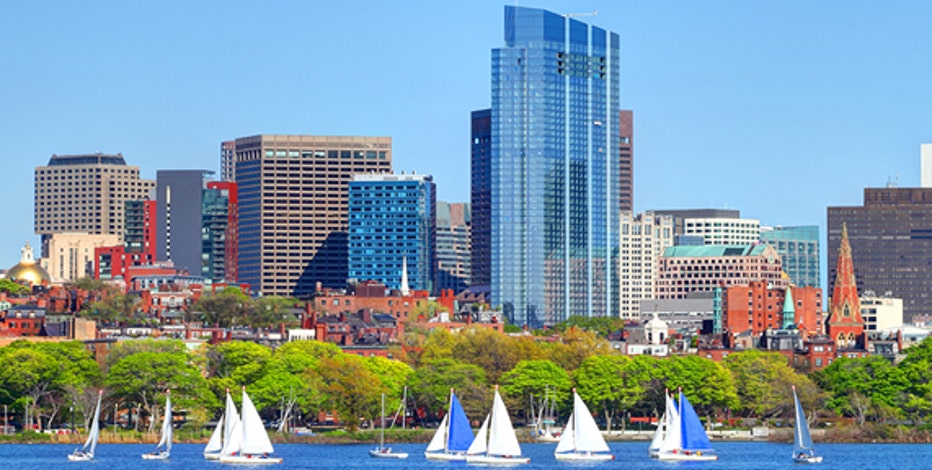 Boston: Jobs expanded by 8.5 percent in Boston, the fastest pace of any U.S. city. In part, that’s because Boston benefits from a diversified labor market: It has high-skilled industries like technology, as well as white-collar industries like accounting and legal and consulting. Boston has more than 155,400 open jobs. 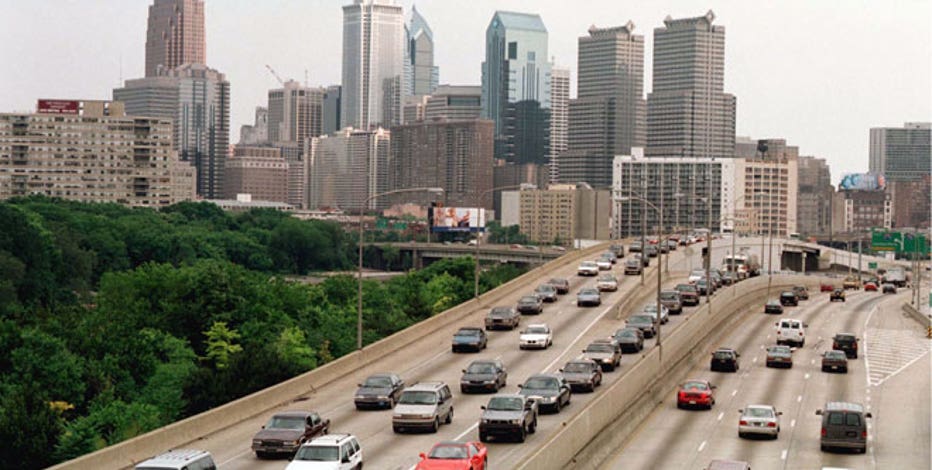 Philadelphia: Philadelphia followed Boston, in terms of fastest-growing job growth. Job openings grew by 5.8 percent, year-over-year, in August, with a median base pay of $56,972. There are more than 111,000 jobs in Philadelphia, Glassdoor data found. Atlanta: With a 5.5 percent pace of job opening growth, Atlanta slightly trailed Philadelphia. The Georgia capital, however, has slightly more available jobs: 122,350. Those jobs have a median base pay of $55,782. 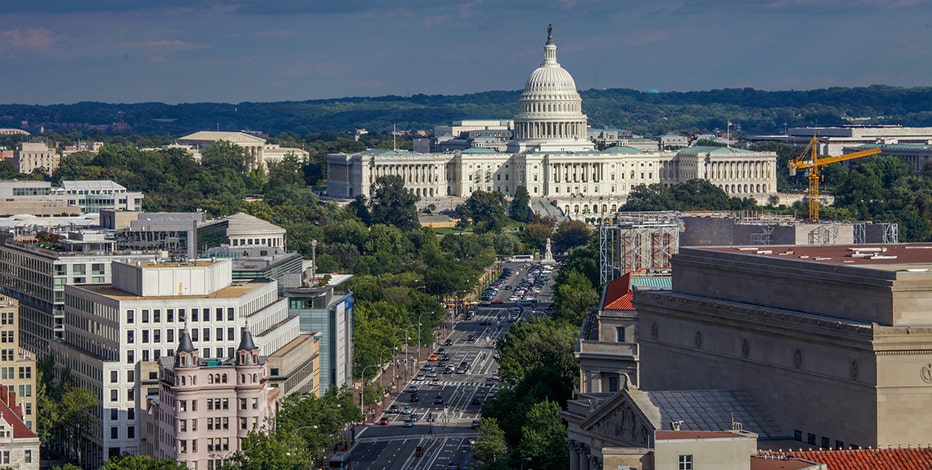 Birds eye view of the West Facade of the U.S. Capitol Building and Pennsylvania Avenue in Washington, DC. 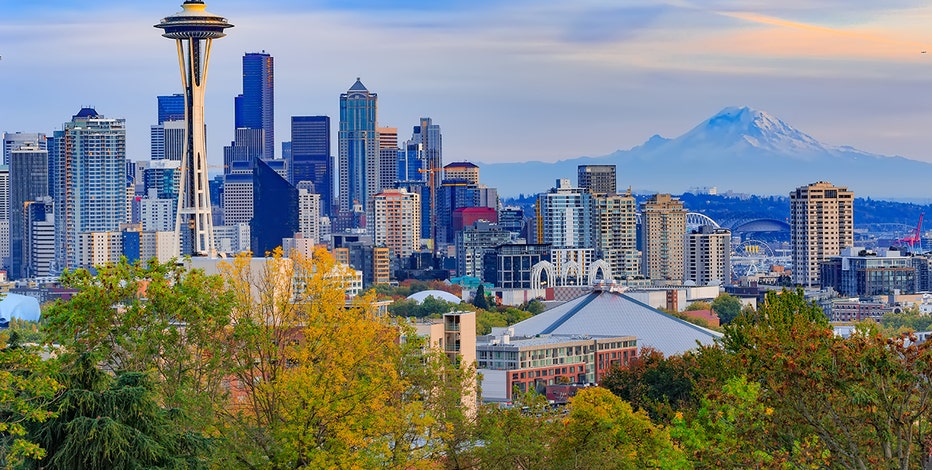 Seattle: Seattle trailed in fifth, with job openings increasing at a 4.3 percent rate year-over-year. In total, the city that birthed Amazon and Microsoft has more than 112,900 available jobs, with a median income of $63,633.